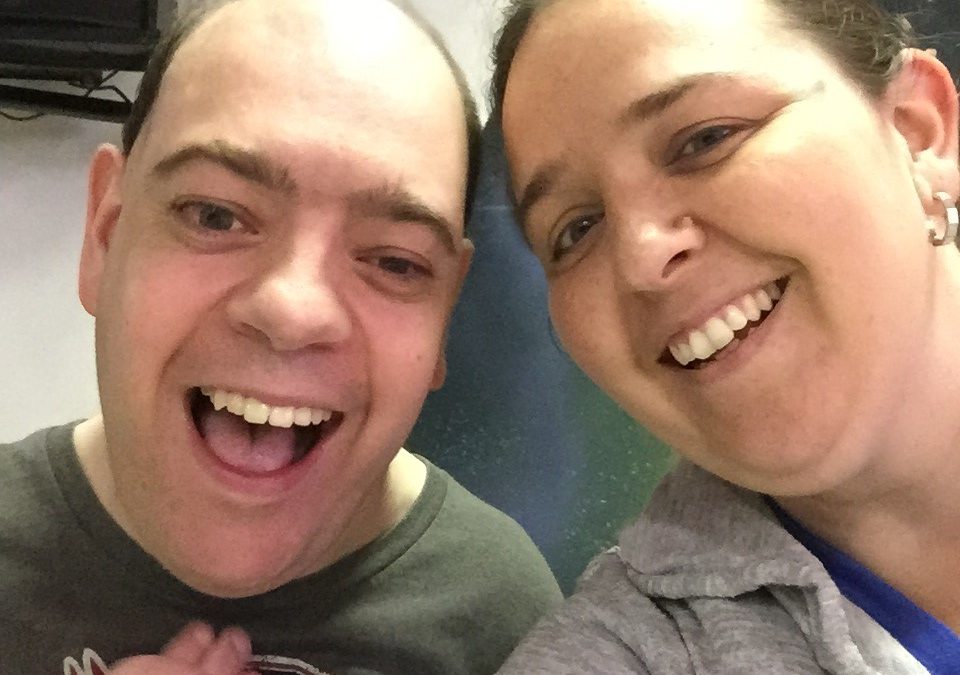 About 3 years ago, I was reading an article posted on The Mighty’s website about a letter written from a mother to her daughter. The mother had a son with disabilities, and a typically developing daughter, and she wrote to the daughter about how she saw what good care the girl took of her brother. Having a brother with intellectual and developmentally disabilities myself, I really connected with the letter.

This is why I Love doing Research

In High School, Biology and Biochemistry were always two of my favorite classes. I found so much joy in conducting experiments, documenting outcomes and discussing results. Thus, it is not too surprising that I decided to pursue a degree in a science, Nutritional Sciences.

Are Specialized Schools the Best Way to Educate Children with Autism?

As I was scrolling through twitter, Autism Speaks mentioned of a new school in Texas called the Texas Autism Academy to specifically serve children with autism. This sparked my interest and I began learning more about this type of education setting. 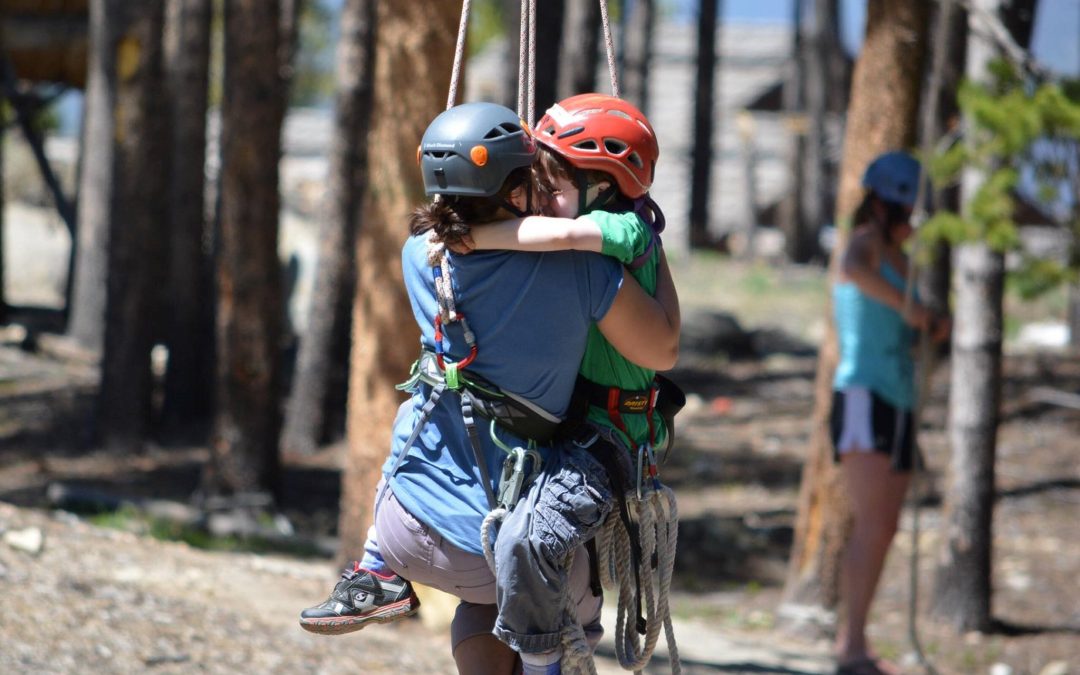 I had the pleasure of interning for Breckenridge Outdoor Education Center (BOEC) during the summer of 2013. It remains to be one of the most influential and inspiring periods of my life. 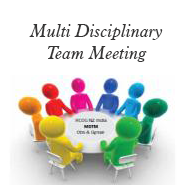 Before entering Physical Therapy (PT) school, I had the opportunity of participating in multidisciplinary teams in a hospital-based setting. I would attend team meetings with the therapist I was shadowing twice a week.