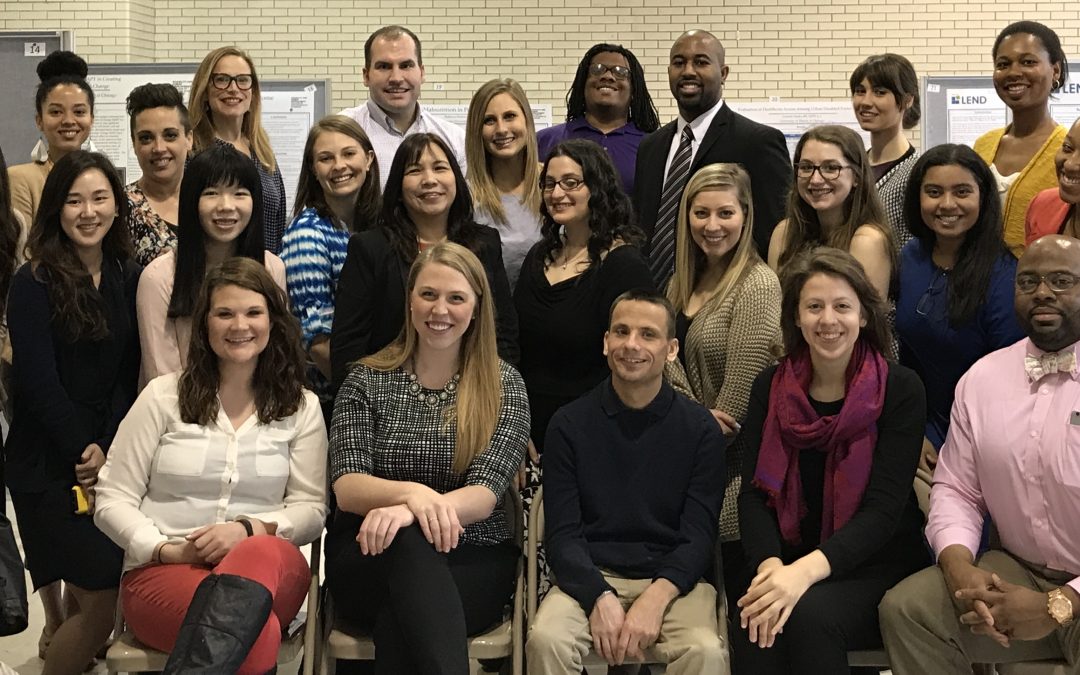 What it Means to be a LEND trainee

I discovered IL LEND the summer before my first semester in occupational therapy (OT) school at the University of Illinois at Chicago (UIC). Based on the flyer I received via email, it sounded like a great opportunity that would augment my graduate experience.

Every Student Should Attend a Conference!

Before attending the Combined Sections Meeting (CSM) conference, I was a little nervous. I did not know if I would understand the lectures that I had signed up to attend, which were being led by physical therapists, researchers, and doctors that are the best in their field.

This February, I had the privilege of attending one of largest gatherings of physical therapists and associated professionals in the U.S. in the beautiful city of San Antonio, Texas

My experience at El Valor working with Latino families has been a very rewarding experience. 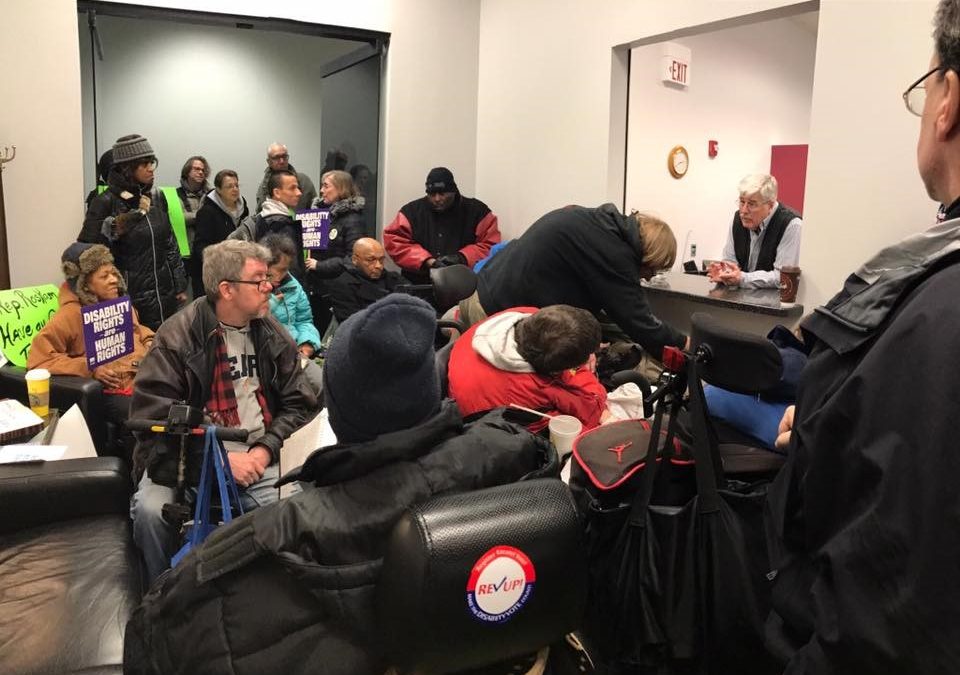 Endrew F. v. Douglas County School District is a court case that the Supreme Court ruled 8-0 in favor of the family. 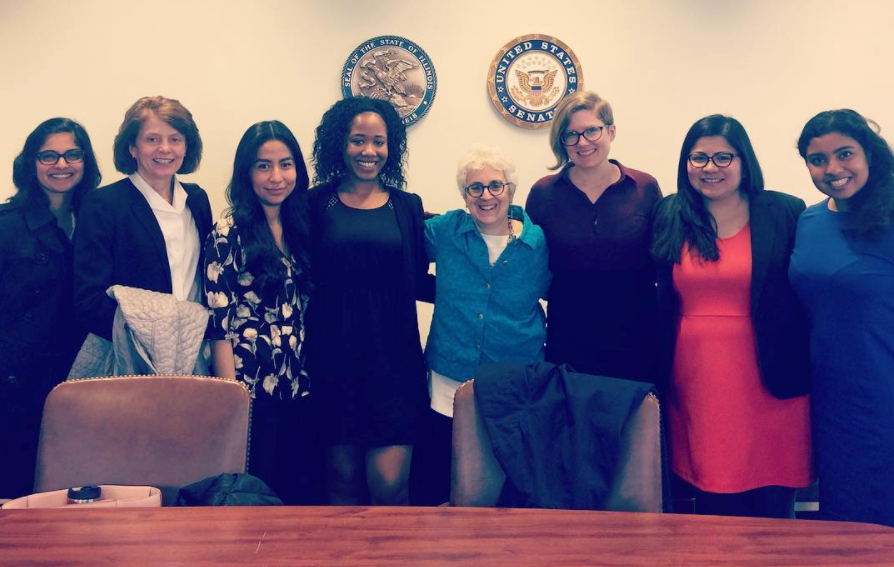 On a mid-February morning, I had the opportunity to spend a few hours with the Illinois Senate Staff members and 7 dynamic changemakers from UIC.