I recently had to opportunity to hear Dr. Temple Grandin speak at an Autism Conference in Champaign, IL. I have to say I’m slightly obsessed. I thoroughly enjoyed listening to her, as well as her mother. 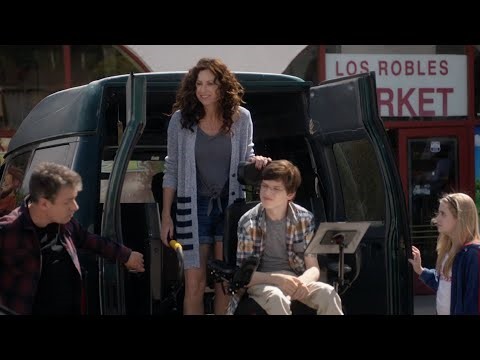 Disability and the Media

On my family home visit, I had the opportunity to meet the most wonderful, welcoming and positive couple and their two daughters: a bubbly five-year old and a shy three-year old with Down syndrome. 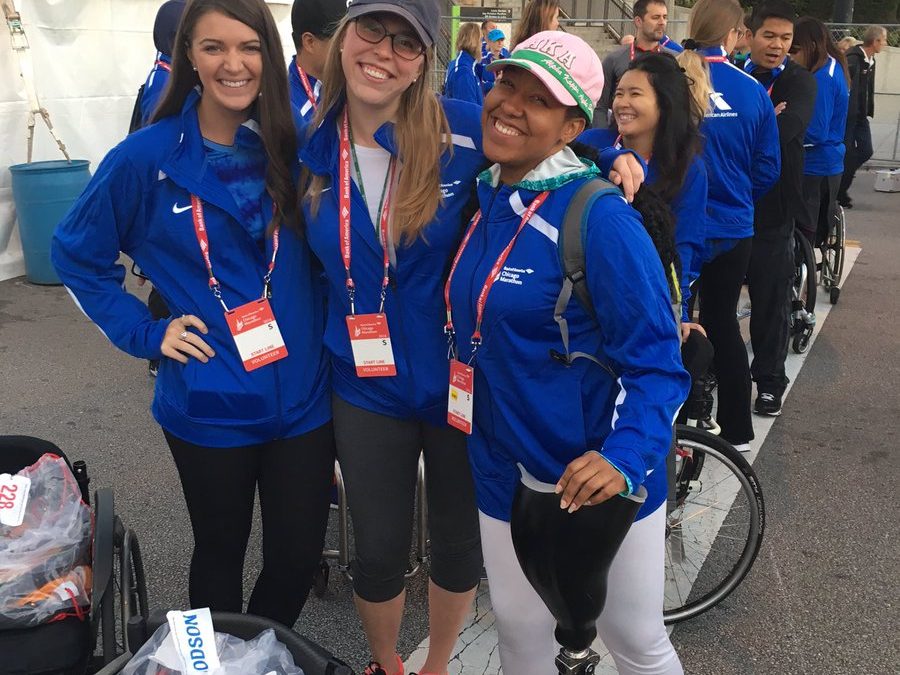 Volunteering at the Chicago Marathon

A group of us from the LEND program volunteered for the athletes with disabilities crew at the Chicago Marathon earlier this month, which continued to deepen my anchored understanding of the culture of those living with disability. 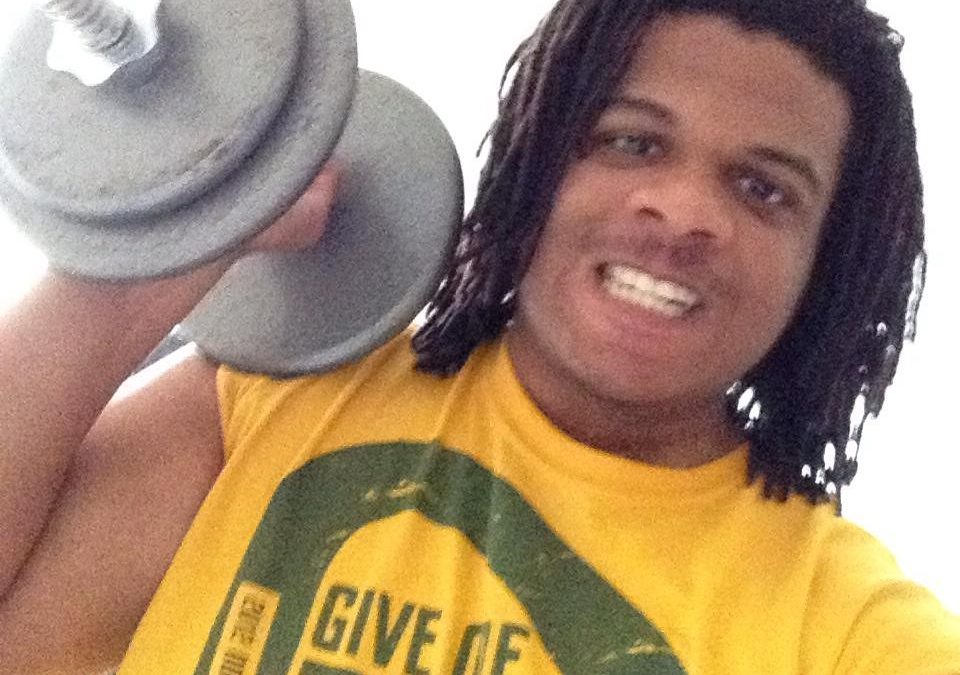 Practicing Fitness as an Autistic Adult 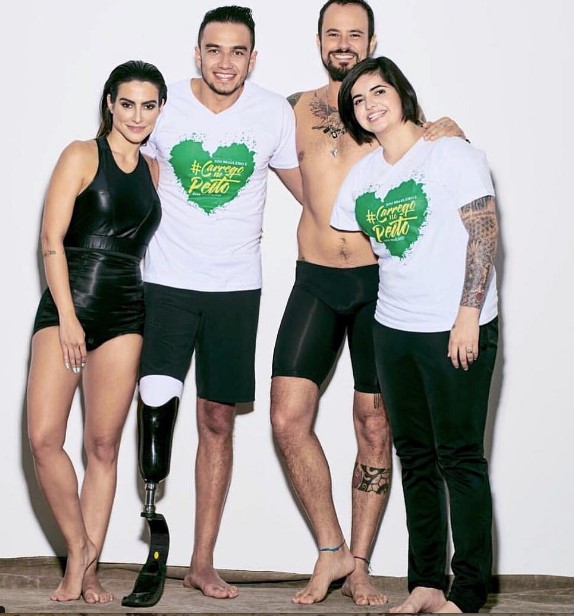 The following are my thoughts on an article AUCD news (twitter) reported on that is called, “Why Playing Sports While Disabled is Always a Radical Act” and the article called, “Vogue Brazil digitally removed limbs from actors to promote the Paralympics and completely missed the point.” 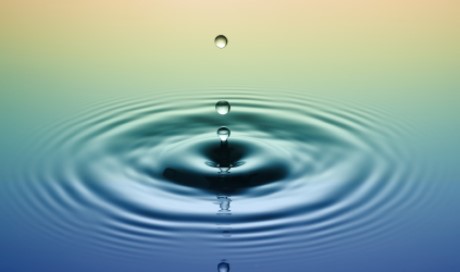 In today’s world, people often feel buried by stress, anxiety, worries about the future, self-doubt, and array of other sources of distress. 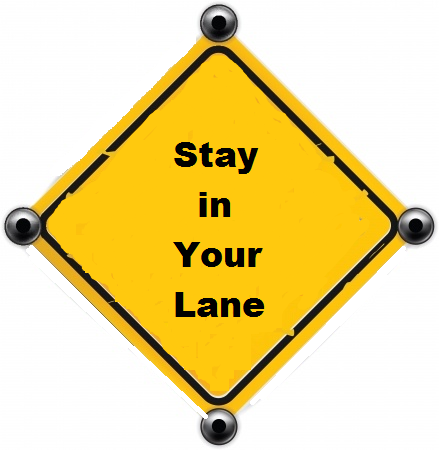 Not Staying in my Lane

“Stay in your lane.” This declarative statement can be heard in numerous contexts—emerging from a squabble at the dining room table by a fatigued parent or as an order from a boss at the workplace after a curious employee asks one too many questions.

African American children are diagnosed with Autism Spectrum Disorders (ASDs) later than white children and at lower rates, although it is believed that prevalence rates are equal amongst all demographics. What could account for these differences?

Caregiving for a Brother with Autism Spectrum Disorder

I am a sibling of a 29-year-old brother with Autism Spectrum Disorder. When someone asks me about my experiences living with a person with autism, I say it changes over time.